Create an Account - Increase your productivity, customize your experience, and engage in information you care about.

The emerald ash borer (EAB) is a destructive and invasive wood-boring beetle that, in the early 2000's, was imported accidentally into the United States on wood packing material that originated in Asia. EAB larvae feed on the inner bark of ash trees, disrupting the tree's ability to transport water and nutrients. EAB has killed millions of ash trees in North America. 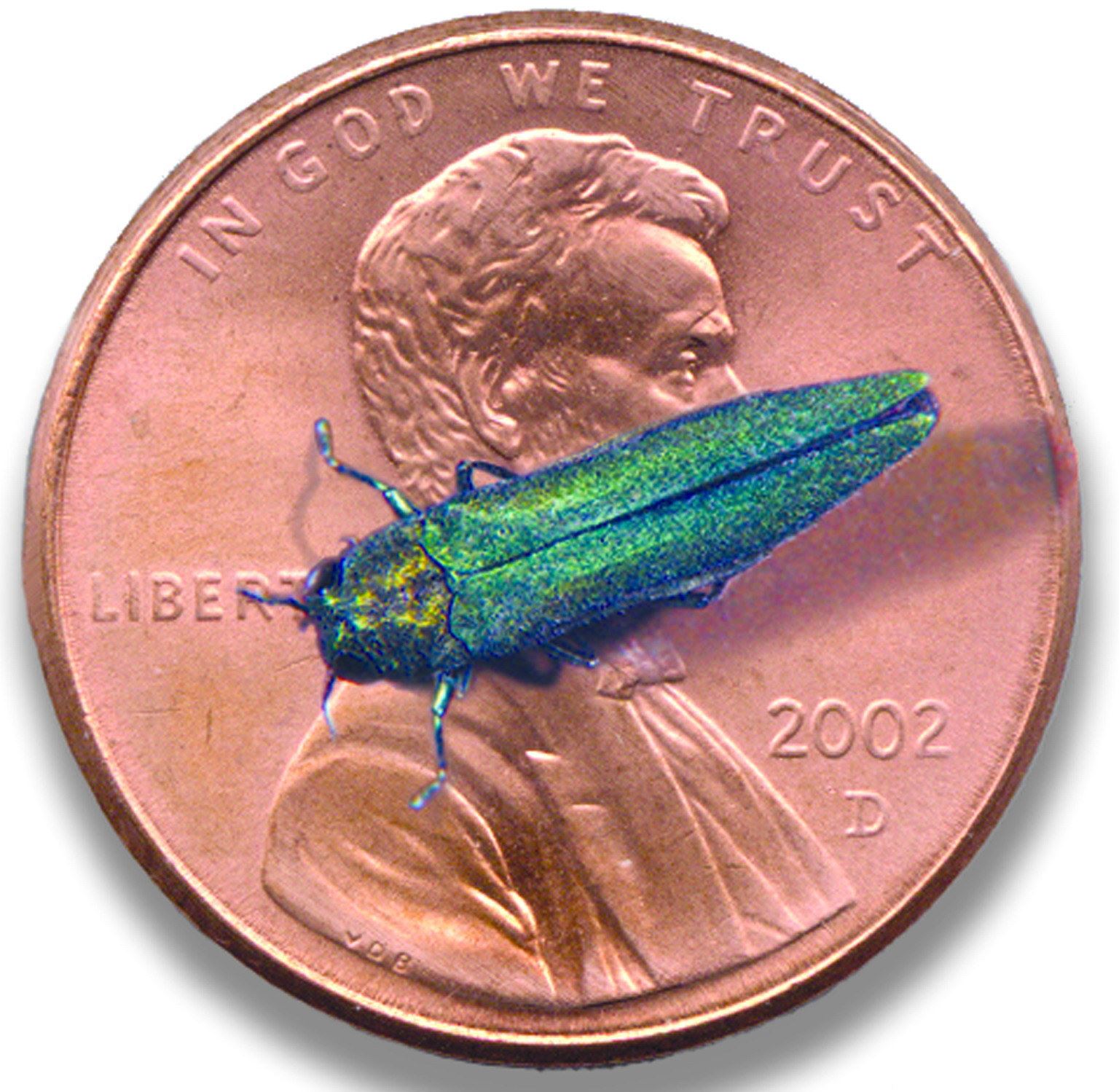 In 2009, EAB spread to Minnesota, and the Minnesota Department of Agriculture ratified a quarantine area of a number of Minnesota counties, including Hennepin, that placed restrictions on the use, movement, and transport of ash wood material.

In January 2017, the city of Maple Grove received confirmation from the Minnesota Department of Agriculture that EAB was present in Maple Grove. View this short video about EAB in Maple Grove.

Public trees, including those on the boulevard and city parks, are under the care and responsibility of the city. Trees will either be treated or removed depending on various considerations such as the age, health, and location of the tree.